We had the opportunity to ask D4D opening keynote Cyd Harrell a few questions. Please enjoy getting to know Cyd…

How did your earlier career choices lead you to where you are now?

In college I majored in Linguistics, which seemed incredibly impractical at the time and throughout my early career, but it now looks like an obvious first step to where I am.

I originally intended to have a day job rather than a proper commercial career, and to focus my “real” work on poetry, which I knew would never make me a living. In my early career, most of my choices were about a finding a decent, reasonably interesting situation that didn’t take too much of my energy. Eventually I realized that the same kind of metaphorical thinking that drew me to poetry, was unusual and highly valued, and that the more I blended it into my commercial working life, the more productive I was, and the more whole I felt. I was well into my 30s before this was clear.

I worked on my first website (launch date April 1997, w00t!) because nobody else wanted to do it, and the next job, the one that eventually launched me into UX, started as a 3-day temp assignment reporting website bugs – so I have a hard time representing those as deliberate choices. My career has definitely not been planned, at least until very recently. (Right now I’m on a 2-4 year federal tour of duty and I have a fair idea what I’d like to do next. That’s the first time that’s happened.) In many ways I would say I’ve been reactive or opportunistic; offers have never fallen into my lap, but I’ve been able to see jobs as opportunities even when they were outside the realm of what I thought a career move would be. Even when I thought of something as “just a job” I couldn’t avoid being curious about it and trying to make it better, and that’s really the thread that has run the whole way through.

The choice to become public, to teach and speak, be active on social media, etc., did not naturally go hand in hand with moving into management ranks. It was pushed on me by a boss who insisted and I was initially deeply reluctant. At this point, it’s one of my favorite things about my work, and I’m very grateful to the person who did the pushing.

What was your first career “win” that made you confident that you were doing the right thing?

Probably the most consequential win was shifting from a not-explicitly-UX role to an officially UX role. (This coincided with the naming and development of the field, which I wasn’t involved in at all.) That happened between two transitions, one internal where I moved from being Director of Design Standards for Schwab.com to being Director of Rep Desktop Experience – my first job that was truly about experience – and then after being laid off by Schwab a couple years later, to joining a UX consultancy as a leader.

But I had to stare at this one a long time. Y’all are assuming that at some point I became confident I was doing the right thing, and that state of affairs just persisted. That’s honestly not my reality. I’m not absolutely confident I’m doing the right thing now, and I tend to think the idea of “the” right thing is a dangerous metric. I would have told you it was definitely a career defeat to take a job in a call center so I could move out of my parents’ house in 1992, but looking back now that’s some of the most influential and useful experience I have. Going into book publishing was one of the most intentional choices I made – I did a post-graduate certificate to do it and everything – and despite that being where my web work began, the apparent “win” of getting a job in that industry quickly panned out into misery. Again, I think my career strength has been in rolling with the punches and industry changes, much more than knowing what I was going for.

What motivates you to do what you do?

Well, humans are just interesting, for a start. Conceptual structures and metaphors are also interesting. Having the opportunity to bring those intellectual and emotional leanings together to serve a broad public is really what got me into civic tech, and since then I’ve fallen in love with public service, and public servants. If I can make things a little better for someone who keeps our shared institutions running, then I’ve had a really good day.

Describe a typical day at work.

These days, it begins with an email and slack check around 7:30, from home. Then I handle my family morning routine and either get to the office or pull up to the kitchen island to buckle down. For most of 9am-2pm (PST) I’ll be on video calls with folks on the east coast, talking about one or another aspect of project work. I’ve been adept at remote work for a long time, but these days I will even conduct pretty big workshops via hangout. After 2, I wolf some lunch and sort out tasks that need sustained attention. That’s usually either synthesizing, writing, or other comms work, or advising people.

What are you doing to ensure you continue to grow and develop as a UX expert?

I’m lucky that I’m at a stage of my career where people want to show me interesting things they’re doing. I grow most through one on one conversations about other people’s projects. I’m not shy about reaching out for them if I hear of something really interesting being done by someone i don’t know.

What are a few resources you would recommend to someone looking to expand their UX knowledge?

Following generous and talkative practitioners on Twitter is one of my favorites. (Many advanced folks regularly highlight articles and books they think are useful.) For technique, UIE’s vast library of blog posts and podcasts has something on almost everything you can think of.

What one word best describes you?

Contrary. There’s nothing I enjoy as much as a friendly argument.

If you could join any past or current music group which would you join?

I have absolutely no idea on this one! Probably the weirdest thing about me is that while I’ve recovered from a media-free 1970s hippie childhood in many respects, I’ve never become competent in choosing music. I like lots of it, and I’m always grateful when someone has a strong point of view and I can ride along.

What is your favorite movie?

I totally have use cases for this? #nerd.

Well, people who look at the sum of my career and tell me I should (or worse, that I’m probably smart enough to) learn to code. And I’m Team Oxford Comma forever, so AP style drives me nuts. 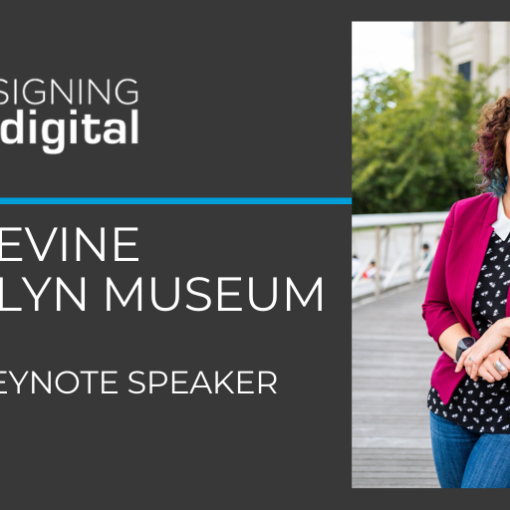 We are pleased to announce our closing 2020 keynote speaker will be Sara Devine, Director of Visitor Experience and Engagement at Brooklyn Museum. […]

Designing for Digital is excited to announce that Manuel Clément will be joining us in Austin for #d4d17 as our closing speaker! […] 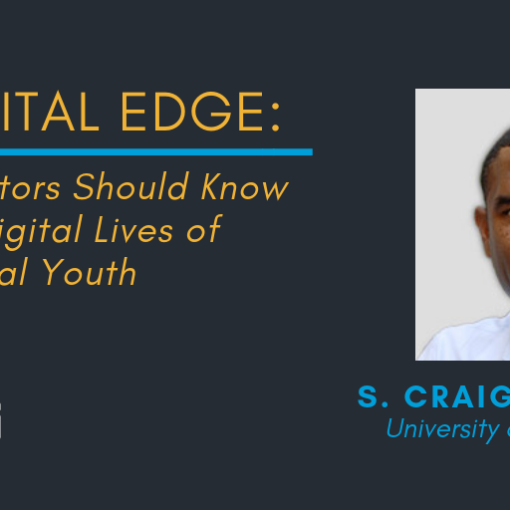 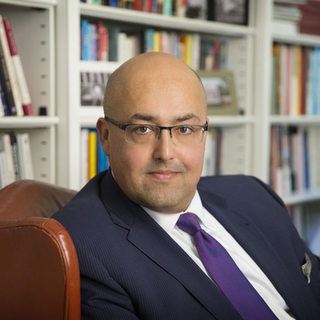 ***All D4D 2019 attendees are invited to attend the ER&L Opening Keynote with Siva Vaidhyanathan*** The Heckler’s Veto: The Real Threats to […]